A Definitive Guide: THE DEVIL CARD

This is the first installment of our "Major Arcana Series".
This series discusses pop culture references of
of the most controversial Major Arcana cards.
The Devil Card (Upright)


The Devil Card (Reversed)
​
Devil Card is one of the most feared cards in the major arcana.

​In conventional decks, the devil card shows both a man and a woman chained to a Satyr (half-man and half-goat figure). They are in his full possession and lack self-control.

This is a card of bondage and self-destruction.

It calls upon looking at our shadow side - the inner most parts of ourselves that we keep hidden due to social stigma, shame or guilt.

The Devil is in the details.
Behind everything that looks appealing - there is a hidden cost (or dark side) that is rarely spoken of. 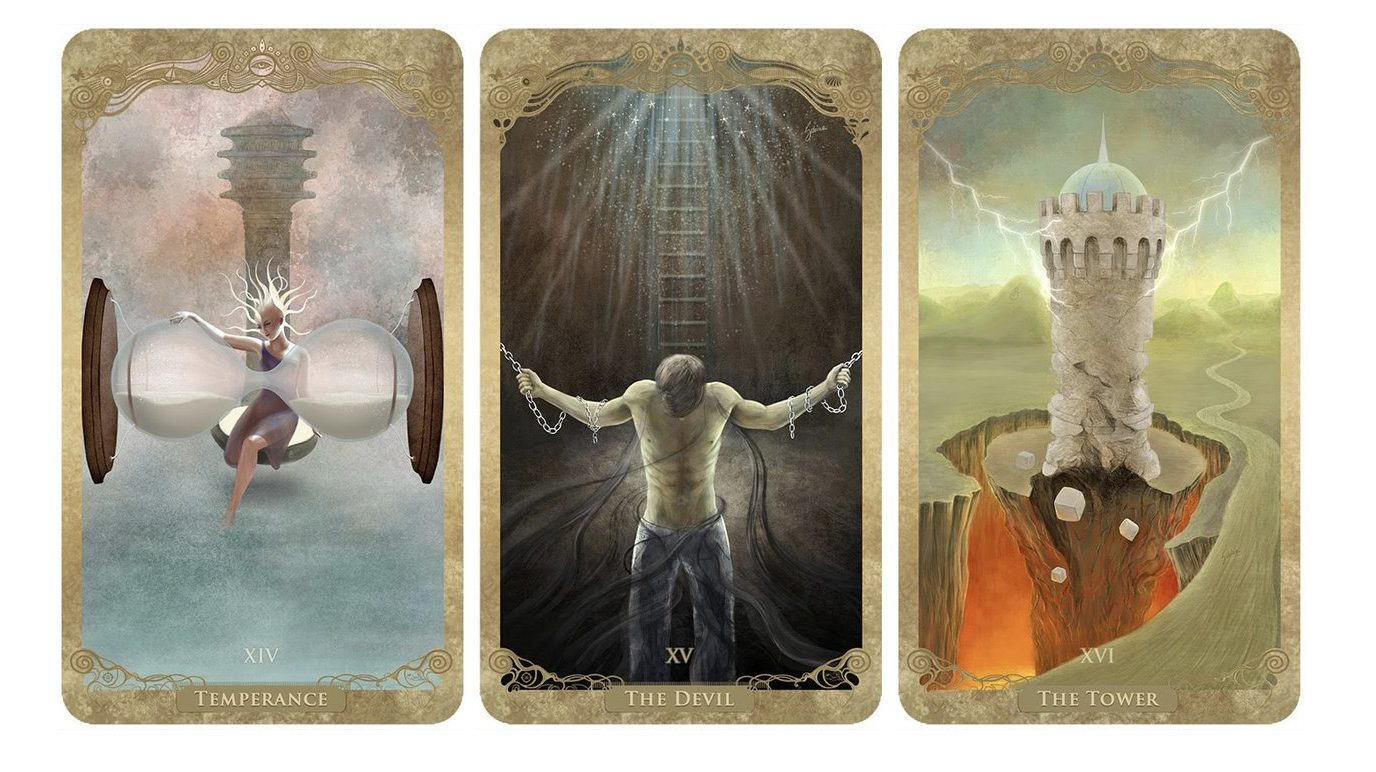 [Source]
The "DEVIL CARD" THEME PLAYLIST (click to the song titles to listen to each song):
Selling your soul to the devil is a common theme in music.

​People from Robert Johnson, to Immortal Technique, to Kendrick Lamar have discussed this theme.

The "Devil" is the catalyst of our self-destruction and therefore can be found in just about everything.